The brief was to create a design, which would include data and potential of an onboard-diagnostics-box while retaining existing customers after their car warranty had expired.​ We made an app that allows Volkswagen owners to get a diagnostic overview of their car's status while facilitating the communication between the workshop and car owner. The concept was successfully presented to their board of directors.

Today the app has been developed as MinVolkswagen (MyVolkswagen) and is actively used by Volkswagen owners throughout Europe. 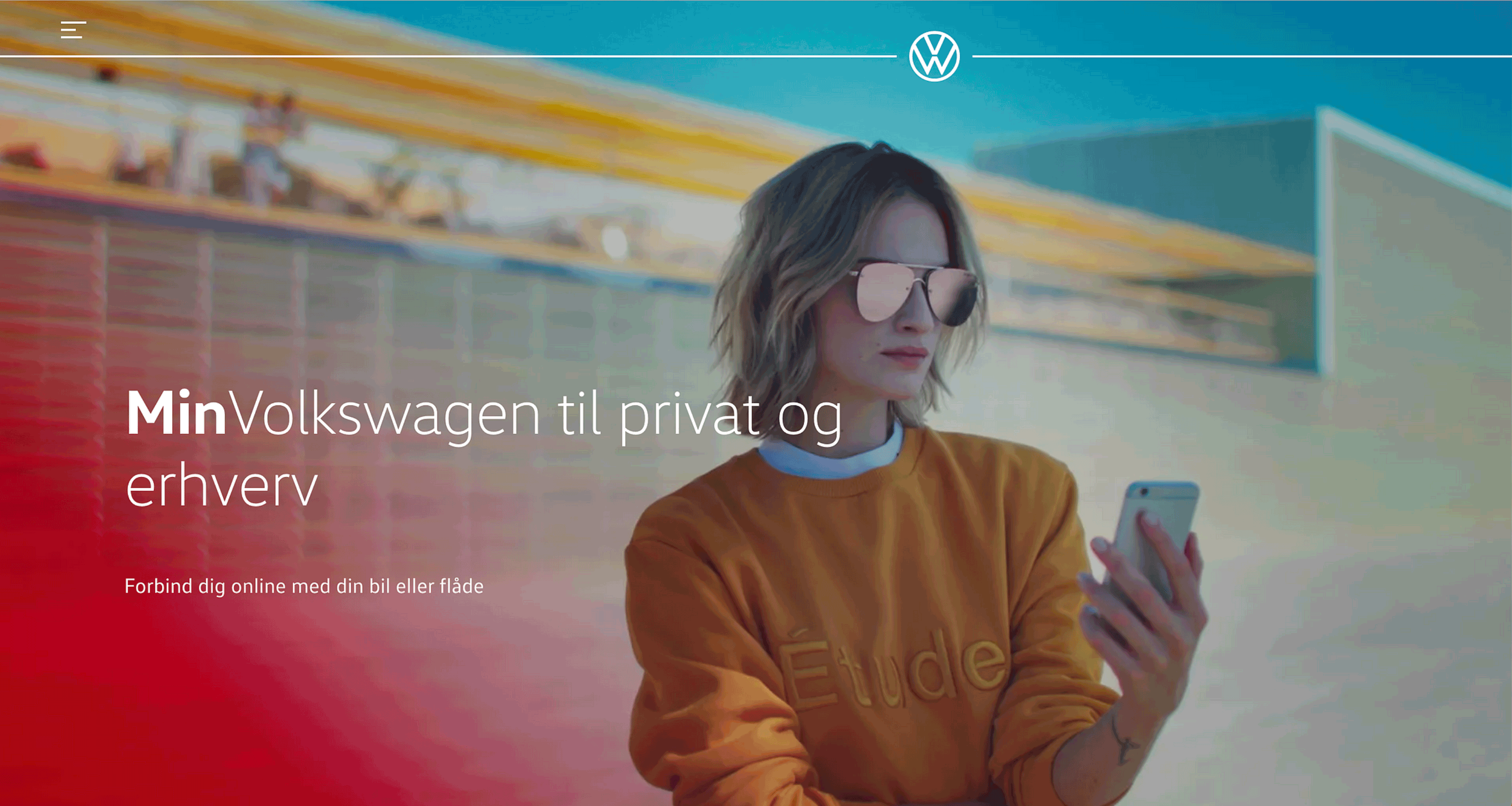